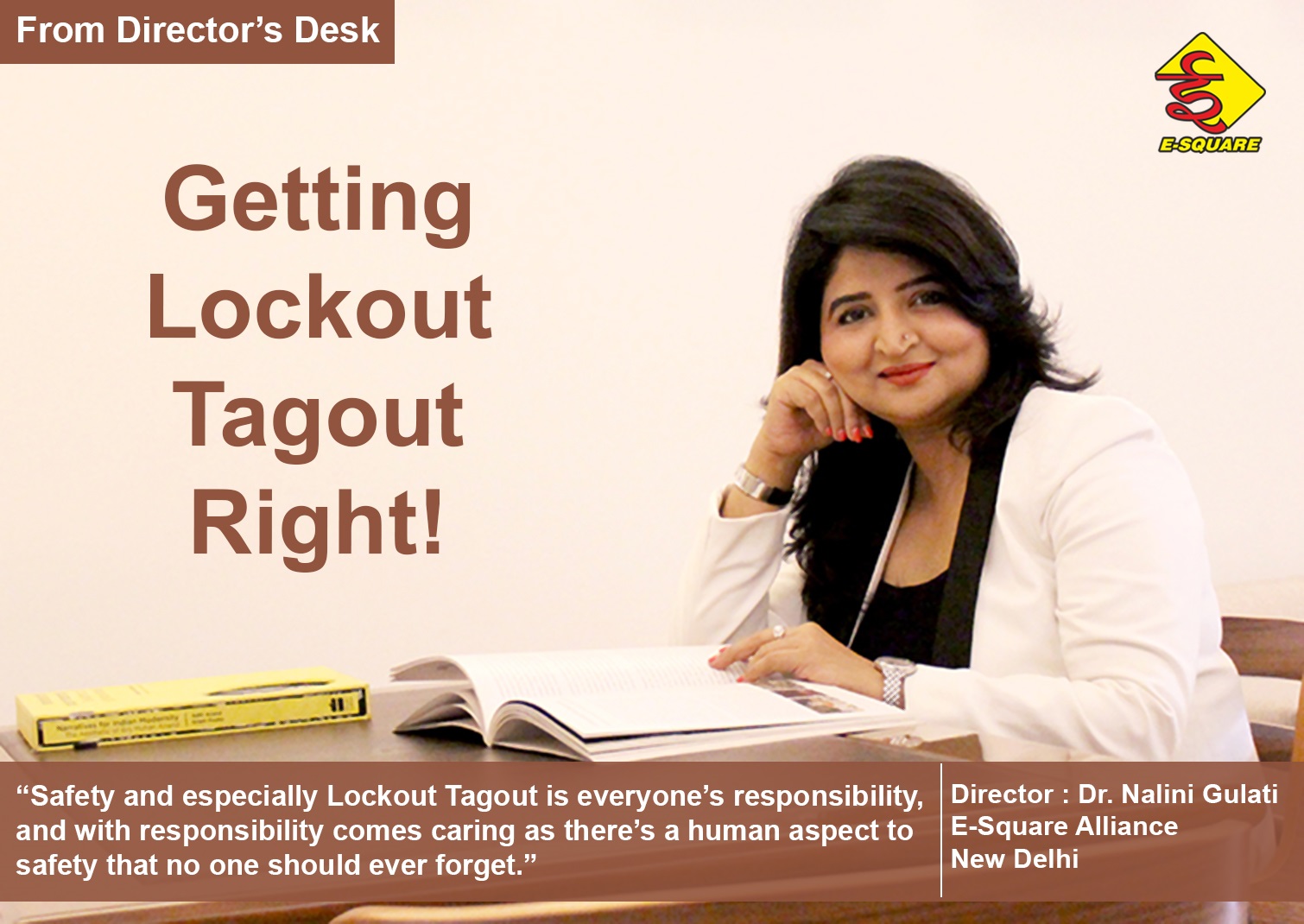 There are moral, legal, and financial reasons that make it unacceptable to put people's safety at risk, as it's unacceptable for workers to suffer injury as a result of doing their job. The law requires responsible people in organisations to assess reasonably foreseeable risks from the company's activities and to put in place control measures that will reduce the risk - so far as is reasonably practicable. This is quite fair; after all, it's the companies that create the risks.

OSHA defines Lockout Tagout as the practice of shutting down and disconnecting power from machinery or equipment and placing locks and warning tags on energy-isolating devices to prevent activation of the machine or equipment during maintenance or servicing. Unintentional activation and release of hazardous energy are recognised internationally as an important risk to organisations, and it deserves careful management to minimise its effects. Failure to implement Lockout Tagout (LOTO) procedures adversely affects the rate of work-related fatalities and serious traumatic injury.

The Lockout Tagout standard was expected to prevent approximately 122 fatalities, 28,400 lost workday injuries, and 31,900 non-lost workday injuries annually, yet accidents associated with the release of hazardous energy continue to occur. It remains to be one of the most frequently cited standards for the past two decades. Although exact data on the number of workers killed or injured as a result of contact with uncontrolled hazardous energy are unavailable, several recent studies highlight the continuing extent of the problem. In Work Injury Report Study (WIRS), findings from the Bureau of Labour Statistics (BLS) study indicated that LOTO-related accidents (LRA) were observed across all industry sectors. The LRA rate was highest in the manufacturing sector. In virtually all cases of LRA reviewed in the study, the following were common themes observed:

The continued occurrence of energy-related accidents prompted NIOSH to issue an alert entitled preventing worker deaths from uncontrolled release of electrical, mechanical, and other types of hazardous energy. The alert identified three related factors which contribute to injuries and deaths:

LOTO continues to prevail as a member of OSHA's top 10 most violated standards; trying to comply and adding rules will not be the solution. If we are going to strive against the trend, it is imperative that we start looking at Lockout Tagout in a systematic approach. Fully integrated with other programs within the facility, this approach is supported by a best in class mindset where safety is valued at all levels of the organisation and continuously monitored for improvement opportunities. It takes management to lead and create the right atmosphere, which grows and changes as the company does the same.

Safety and especially Lockout Tagout is everyone's responsibility, and with responsibility comes caring as there's a human aspect to safety that no one should ever forget. The Lockout Tagout system does take much work and caring but it's an investment of a company's future, it's employee's health and well-being, and more importantly, it gives one the ability to look in the mirror every day knowing that he/she took the responsibility to take care for their own safety and others.

It takes more than having a LOTO program to be compliant with OSHA's regulations to avoid accidents. There are many solutions, options, and approaches to Lockout Tagout, but it takes employee acceptance, and involvement before the catalyst of change takes place. It takes individuals to help establish those systems and move Lockout Tagout out of OSHA's top 10 list.

We help our customers to implement
Lockout / Tagout
systematically as per
OSHA standard 29 CFR 1910.147

For your proper understanding about
Lockout / Tagout

Select your language by pressing
on this button 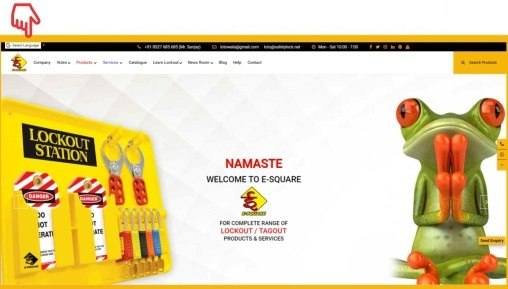